Ozzy Osbourne moving back to England, says everything in the US is ‘f***ing ridiculous’ 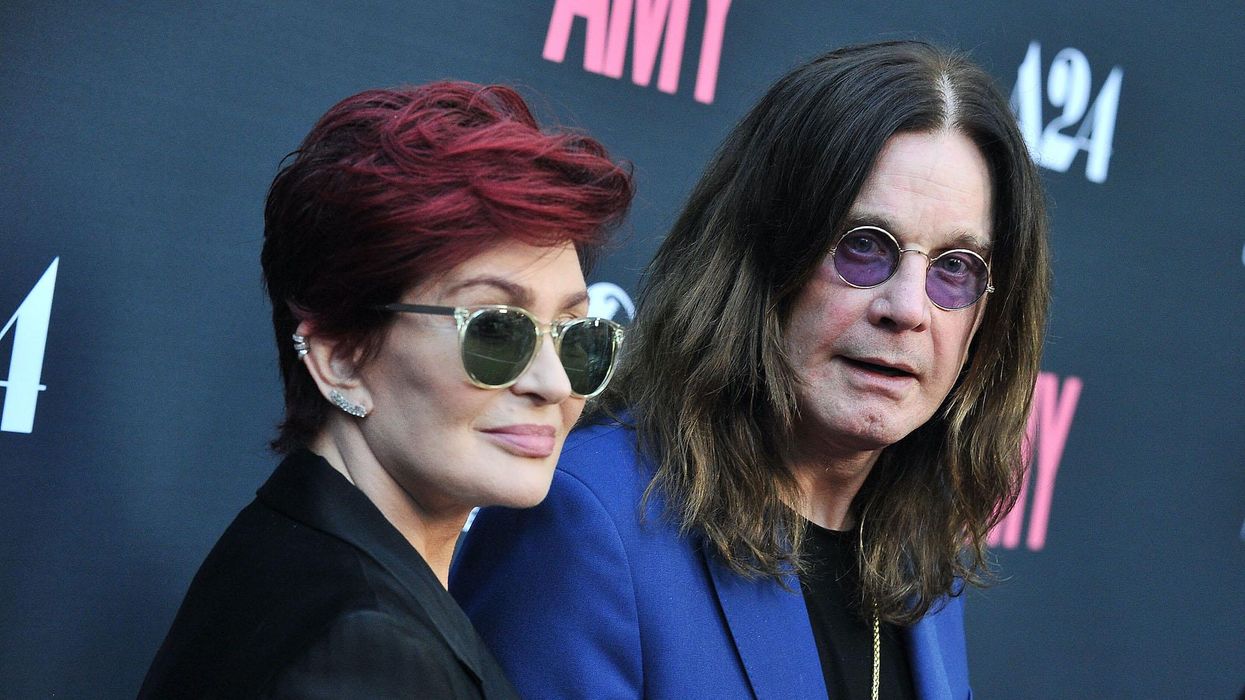 Rock star Ozzy Osbourne criticized the United States and said that that he was moving back to England after more than two decades living in Los Angeles, California.

Osbourne made the comments in an interview with the Guardian.

“Everything’s f***ing ridiculous there,” said Osbourne. “I’m fed up with people getting killed every day. God knows how many people have been shot in school shootings. And there was that mass shooting in Vegas at that concert… It’s f***ing crazy.”

The iconic rocker has had severe health issues and underwent surgery in June. He was raised in Birmingham, England, and is 73 years old.

“America has changed so drastically,” she said. “It isn’t the United States of America at all. Nothing’s united about it. It’s a very weird place to live right now.”

Her husband had previously said that there was a far different reason they were moving back.

“The tax is getting too much. I am sad because I really, really like staying and living there,” he said to the Mirror.

Sharon Osbourne made headlines in 2021 when she defended her friend Piers Morgan who was fired over accusations of racism after he criticized Meghan Markle. Osbourne was similarly accused of racism and fired from her co-hosting job at “The Talk” at CBS.

“I’ve been called so many things in my life. I am so used to being called names but racist is one I will not take,” she said later about the incident.

The Osbournes are selling their Hancock mansion in Los Angeles for $18 million. Their new residence includes 350 acres of land and is 120 years old.

Here’s more about the Osbournes leaving the U.S.: