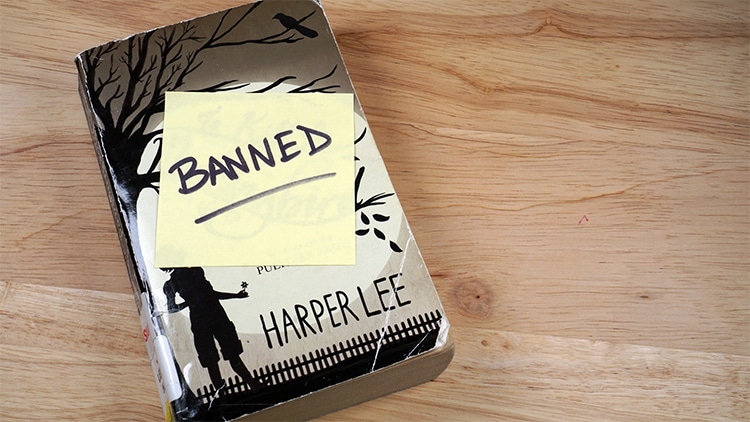 Imagine being told that you are not allowed to read or access the books of your choice. This is the experience of many teenagers across the U.S. as books dealing with gender, sexuality, and race are being pulled from schools and public library shelves. Thankfully, the Brooklyn Public Library is heroically pushing back against the move to whitewash literature and get rid of books related to the LGBTQ+ community and social movements such as Black Lives Matter. The library, in taking a stand, will generously offer a free eCard to anyone between the ages of 13 and 21 for a limited period of time. An exciting 500,000 books will be accessible online and for free to holders of the eCard, including many of the books that have been pulled off shelves or recently banned.

Censorship and banning of books is an attempt by one group of people to restrict access to books and the ideas they contain for ideological or political reasons. Although the move is often seen as a protective measure by those who are implementing the bans, many consider the restriction of access to books a harmful practice to people’s right to learn, think, imagine, and create. In a time when information in most countries is free and easy for anyone to attain, attempts to ban books that focus on racialism, sexuality, or gender is seen as an attempt to exclude and diminish others.

Among the iconic and time-worn books being pulled from shelves are Harper Lee’s To Kill a Mockingbird, Toni Morrison’s The Bluest Eye, and Alice Walker’s The Color Purple. Each of these books exemplifies the greatest gift of literature—they allow us to walk in another’s shoes. When we can empathize, we can decide for ourselves how we should morally operate in the world—towards ourselves and the people we know.

“A public library represents all of us in a pluralistic society we exist with other people, with other ideas, other viewpoints, and perspectives,” says chief librarian for the Brooklyn Public Library Nick Higgins, “and that’s what makes a healthy democracy—not shutting down access to those points of view or silencing voices that we don’t agree with, but expanding access to those voices and having conversations and ideas that we agree with and ideas that we don’t agree with.”

So what’s the problem, many ask, when the books banned in schools and public libraries can still be purchased by anyone in bookstores and online? The issue arises when people earning minimum wage without expendable income rely on the literature they can get only from libraries and schools. Children and young adults who don’t yet earn an income also rely on schools and libraries for access to their only chance to read.

Luckily, it’s not only the Brooklyn Public Library that is acting decisively against such restrictions. Librarians all over the United States are standing up for what they believe in most: free access to books for everyone. Library staff in Michigan refused to take queer-themed books off their shelves.

To find out how to get a free eCard from the Brooklyn Public Library, visit the Books Unbanned website, or simply send them an email to booksunbanned@bklynlibrary.org. Find out which are the most banned books in America from the American Library Association.

In response to book bans across the U.S., the  Brooklyn Public Library is offering a free eCard to anyone between the ages of 13 and 21. 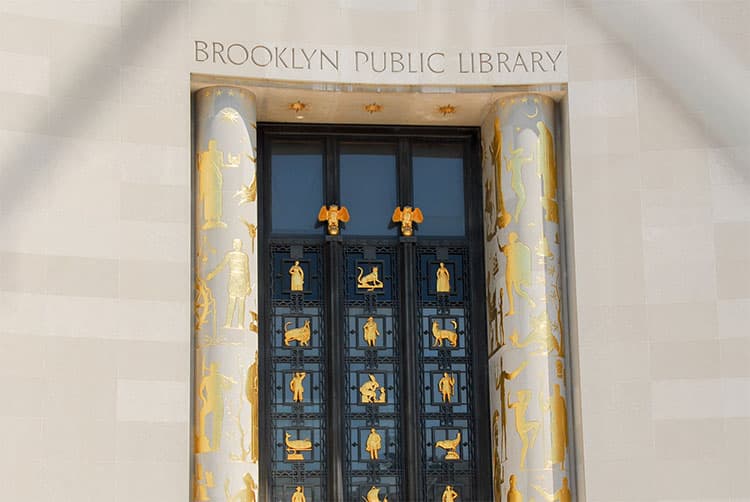 The eCard will offer access to 500,000 free ebooks, many of which are books being pulled from school and library shelves in the U.S. 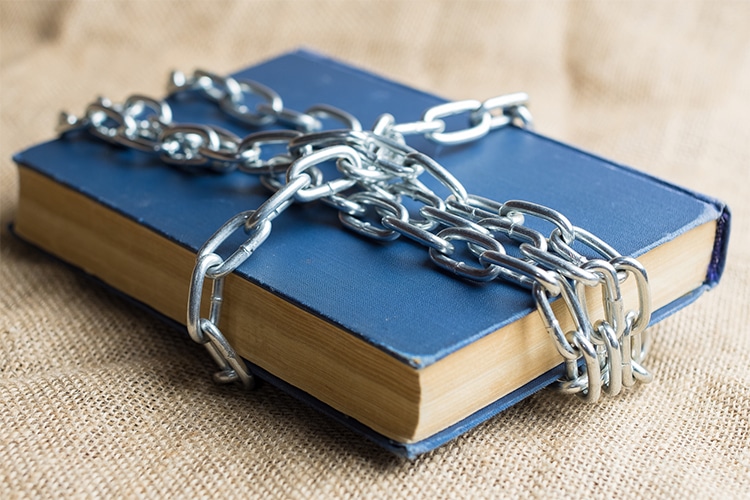 Middle-Schooler Starts Book Club to Fight Back Against Banned Books

This Supermarket-Turned-Library Has Aisles and Freezers Stocked With Books

Previous articleHow to Get Attendees Onsite, On Time
Next articleGrandson & 92-year old Grandma duo on quest to visit every U.S. National Park