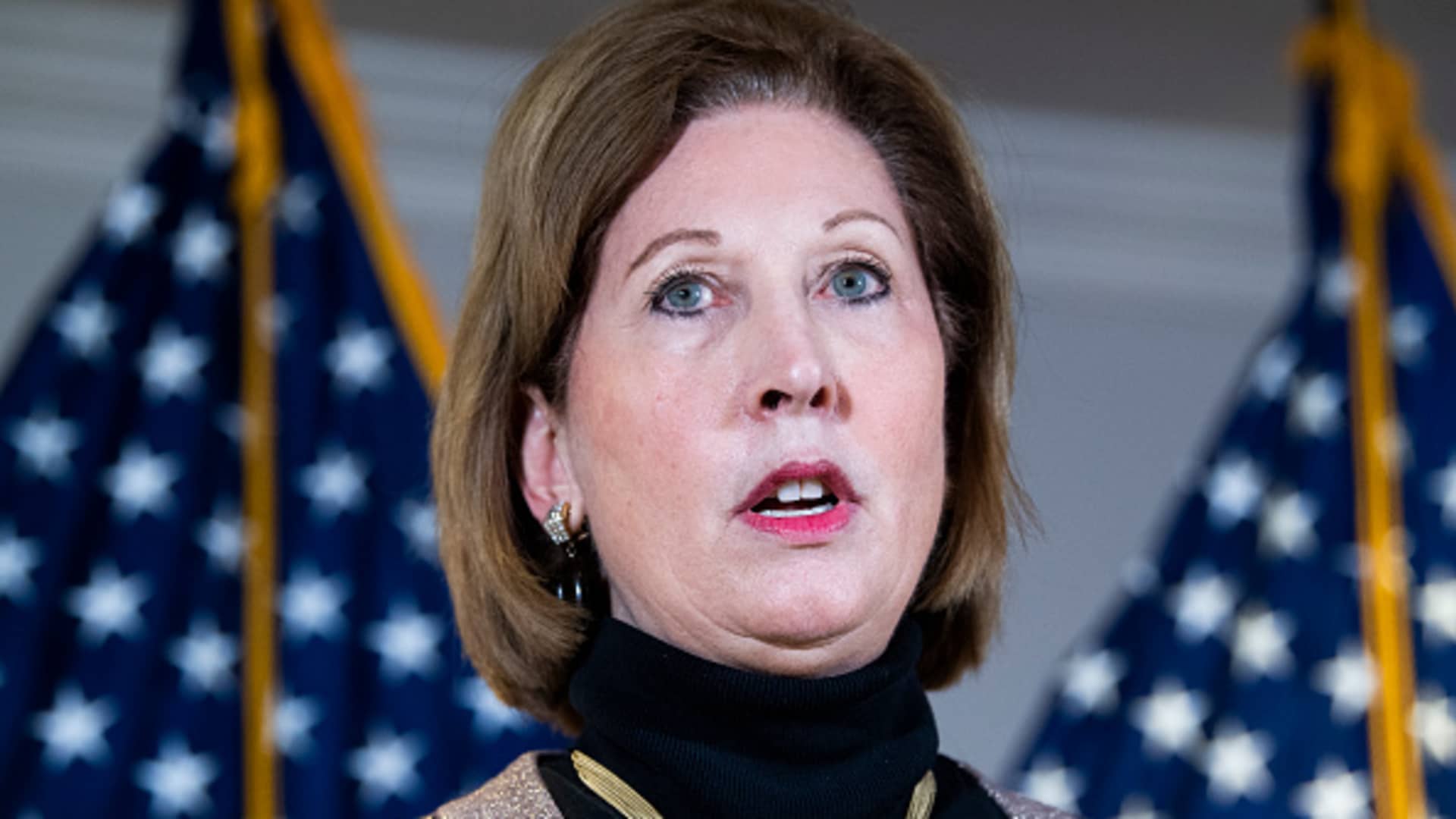 Simultaneously, an illegal voting system breach was taking place in the same county.

CNN correspondent Drew Griffin commented on the video footage and explained its significance.

“This is Cathy Latham we’re showing you, the former chairman of the Coffee County GOP,” noted Griffin as the clip played. “Already under investigation… for posing as one of the fake electors who signed documents who declared Donald Trump was the winner of the 2020 election. Latham can be seen escorting a team of pro-Trump operatives into the office, including an IT specialist working with Sidney Powell. This all happens on the same day the voting system in that office was illegally breached. January 7th, 2021, the day after the attack on the U.S. Capitol. Text messages, emails, and witness testimony from a civil lawsuit against Georgia election officials have connected Latham, that woman, to the plan to give the group access to the elections office.”

Sidney Powell is a conspiracy theorist known for her failed litigation attempts to help former president Donald Trump overturn the results of the 2020 election. With fellow plotter Rudy Giuliani, Powell succeeded in little more than highlighting the incompetence of Trump’s then-legal team, and how far they were willing to go to subvert democracy.
Fulton County District Attorney Fani Willis launched a criminal probe into ex-president Trump and those working on his behalf to overrule the will of the voters in the Peachtree State and invalidate the legally cast votes of thousands of Georgians. Latham testified at a Georgia hearing on what the election denier claims were serious voting irregularities – with Giuliani in tow.
Latham has denied doing anything wrong.

“Latham’s attorney told CNN in a statement that ‘Ms. Latham has not acted improperly or illegally,’ and ‘Ms. Latham did not authorize or participate in ballot scanning efforts, computer imaging, or any similar activity,’” added Griffin.

Nearly a dozen of Georgia’s “fake electors” were subpoenaed in July to appear before the Fulton County special grand jury hearing evidence in the criminal investigation into possible 2020 election interference by former President Trump and his allies, NBC News reported.
The wheels of justice are turning, and the gang who couldn’t coup straight are finding it more difficult to escape accountability. For a group claiming that there are “flaws” in modern technology — like the voting machines they breached – it’s ironic that they are being undermined by the same technology that they criticized. Big tech seems to be working just fine for investigators.
Watch the video from CNN below.
Original reporting by Matthew Chapman at Raw Story.
Follow Ty Ross on Twitter @cooltxchick

Previous articleHow to Be Grateful Every Day
Next articleWe must get rid of the CAQ government. Québec Solidaire is the only alternative