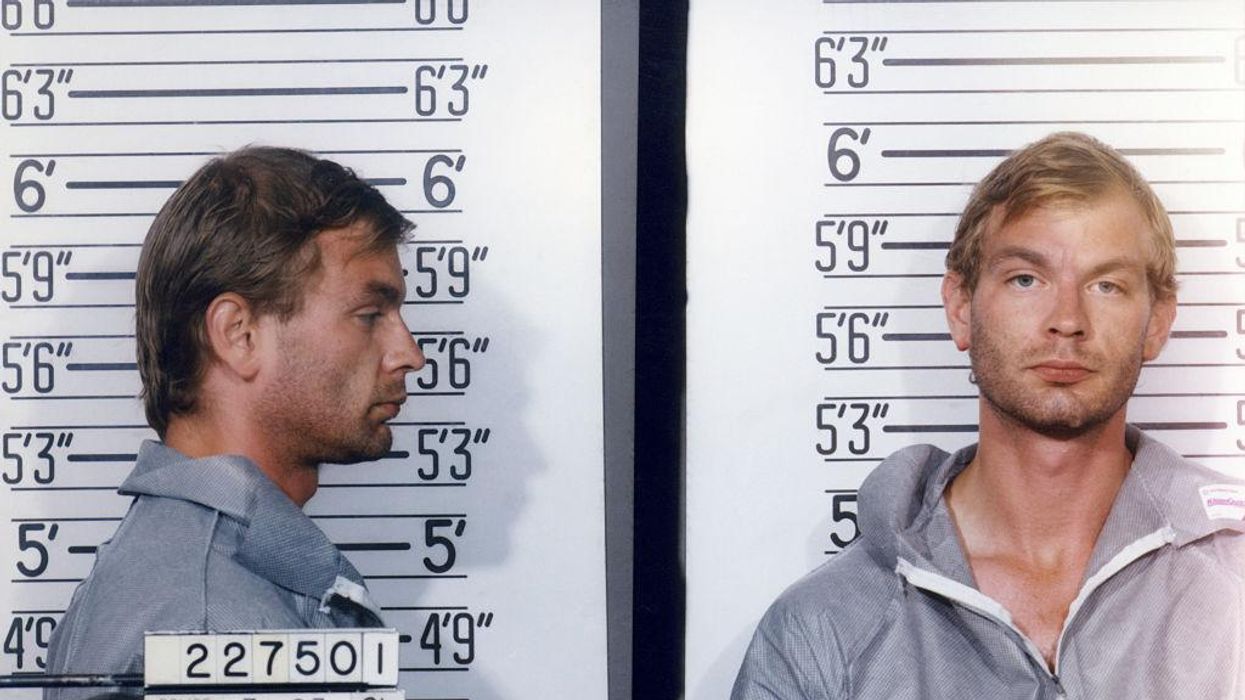 Netflix has reportedly accommodated the demands of social media users who recently became enraged after the streaming service giant tagged a biopic about serial killer Jeffrey Dahmer as “LGBTQ” content.

On September 21, Netflix debuted “Dahmer – Monster: The Jeffrey Dahmer Story,” a 10-part, fictional dramatization of the life, confession, arrest, and conviction of Dahmer. Dahmer pled guilty by reason of insanity to murdering 16 men and underage boys in Milwaukee and Ohio between 1978 and 1991, though a jury later found him to be mentally competent. He was charged with but not convicted of another murder.

Most of Dahmer’s victims were gay and racial or ethnic minorities.

Ostensibly because Dahmer was a homosexual and most of his victims identified as members of the gay community, Netflix tagged the series as “LGBTQ” content. Many on social media then complained about the association between Dahmer and the LGBTQ community.

\u201cIf I need to stay in my lane absolutely tell me but anyone else think it’s pretty gross of @netflix to list Dahmer under #LGBTQ, especially when the True Crime tag would have worked?\u201d

One TikTok user called also asked “why the f***” Netflix would tag the series as “LGBTQ” since “this is not the representation we’re looking for,” even if it is “technically true” that Dahmer was gay.

Netflix has since removed the “LGBTQ” tag, though it is unclear when it did so.

A family member of one of Dahmer’s victims has also taken to social media to explain that docuseries like “Dahmer – Monster” constantly “retraumatiz[e]” victims’ families.

On Thursday, Eric Perry, a cousin of Rita Isbell, the oldest sister of Errol Lindsey, whom Dahmer murdered in 1991, tweeted: “I’m not telling anyone what to watch, I know true crime media is huge rn, but if you’re actually curious about the victims, my family (the Isbell’s) are pissed about this show. It’s retraumatizing over and over again, and for what? How many movies/shows/documentaries do we need?”

“Like recreating my cousin having an emotional breakdown in court in the face of the man who tortured and murdered her brother is WILD. WIIIIIILD,” he added.

Dahmer was convicted in 1992 and given 16 life sentences. In November 1994, fellow inmate Christopher Scarver murdered Dahmer while he was performing his work duties. Scarver also confessed to bludgeoning another inmate, Jesse Anderson. Scarver, a schizophrenic who had already been convicted of murder, was given two additional life sentences for the deaths of Dahmer and Anderson.

According to reports, Dahmer became a born-again Christian and was baptized into the Church of Christ before his death.