Trump defends Saudi’s oil price hike: They have ‘been treated badly by the United States’ 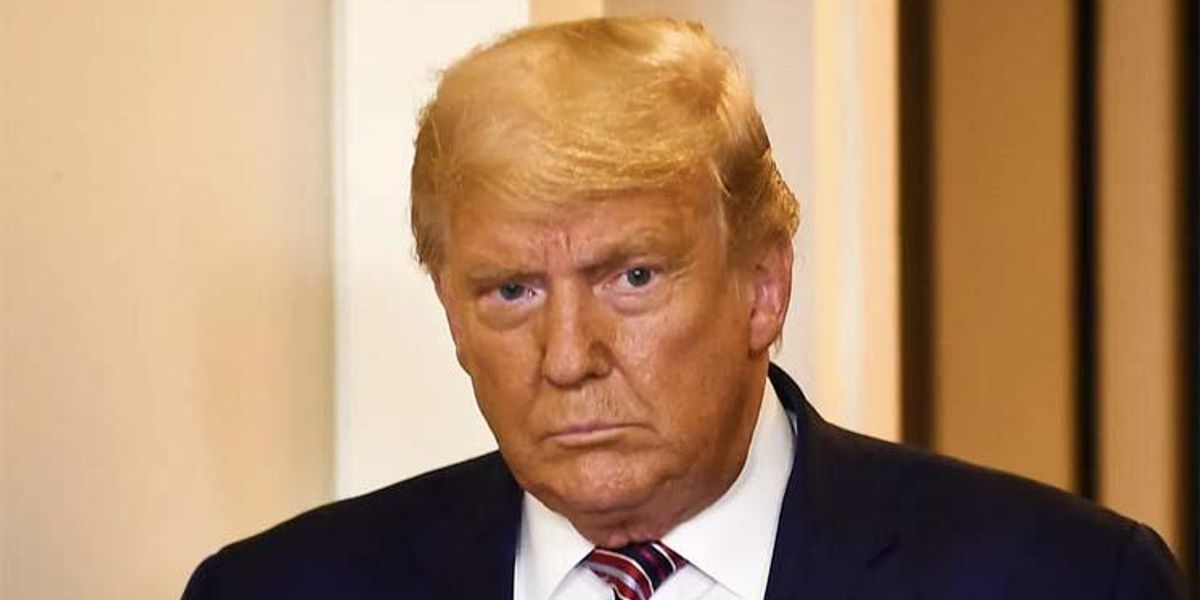 During an appearance on Fox News host Brian Kilmeade’s radio show, former President Donald Trump was asked about Saudi Arabia’s oil price hike and what he thinks of the Biden administration’s plans to retaliate.

Trump responded by saying he thinks Saudi Arabia “has been treated badly by the United States, by this particular group of people” and that the Biden administration took the Saudis “for granted.”

Trump went on to say that when he was president, Saudi Arabia “would have done anything for us” because he “gave them great protection.”

IN OTHER NEWS: Maggie Haberman reveals the one moment when Trump ‘shocked even her’

Earlier this month, Saudi Arabia announced it would be slashing oil production by 2 million barrels a day — a move that White House officials called a “hostile act” that will result in the U.S. “reevaluating” the Saudi relationship.

Later in the segment, Trump suggested that if he were president, he would not sanction the Saudis over the oil hike, one reason being they’re a useful wedge against Iran.

The trip represented a dramatic climb-down from Biden’s 2019 vow to turn Saudi Arabia into a “pariah” over abuses like the gruesome killing of journalist Jamal Khashoggi.

The fact that Biden’s trip did not lead to a hoped-for increase in oil production helps explain the harsh rhetoric from some members of his Democratic party, who have called the Saudis “royal backstabbers” who “misled and double-crossed” the US president.

Some US lawmakers have tried to revive support for a so-called NOPEC bill that would expose the oil cartel to antitrust lawsuits, while others have called for Washington to remove military assets from the kingdom.

Listen below or at this link.

With additional reporting by AFP