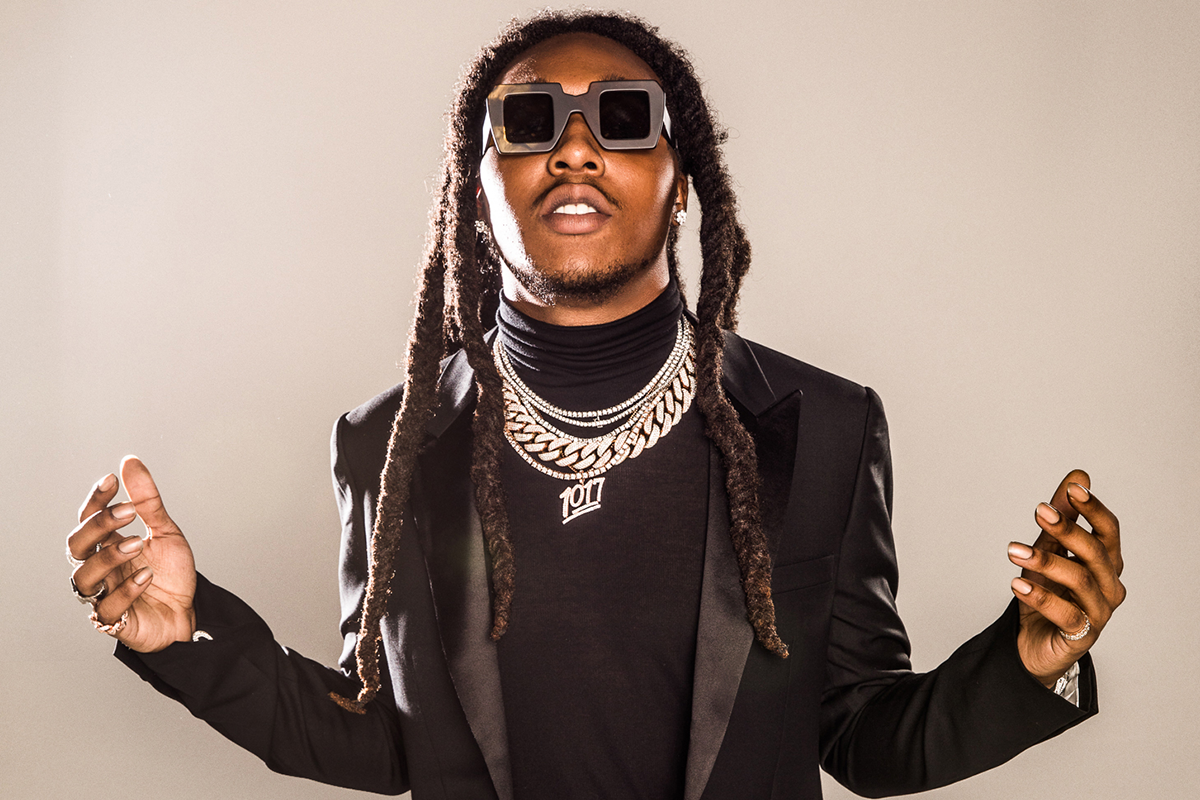 Reports reaching iHarare desk allege the rapper was shot dead over a game of dice outside a club.

The deadly shooting happened in the 1200block of Polk Street in the downtown side of Houston.

At least a dozen law enforcement agencies responded to the scene of the incident. Arriving officers located two individuals suffering from multiple gunshot wounds at the scene. The two victims were transported to an area hospital where one was confirmed dead and the second in critical condition.

The deceased victim was identified as American rapper Takeoff.

According to law enforcement agencies, the suspect fled the scene and is currently at large. A heavy police presence is currently in the area of the incident and everyone is being urged to avoid the scene at this time.

Some reports also claim that Quavo was also present during the shooting but was not shot.

Reasons for the deadly shooting have not yet been reported.

The victim, Takeoff along with fellow family members Quavo and Offset began rapping in 2008.  Takeoff was Quavo’s nephew and Offset’s first cousin.

Late this year, rumours started swirling that Offset had split from the group leaving Quavo and Takeoff to release songs under the name Migos.

Takeoff was often trolled as the least talented of the trio. This because on most songs of the group, he was given the least time to ride on the beat and was always made to sing  towards the end of their songs