Who Is Rebel Wilson Dating? She’s Reportedly Engaged To Her "Disney Princess" 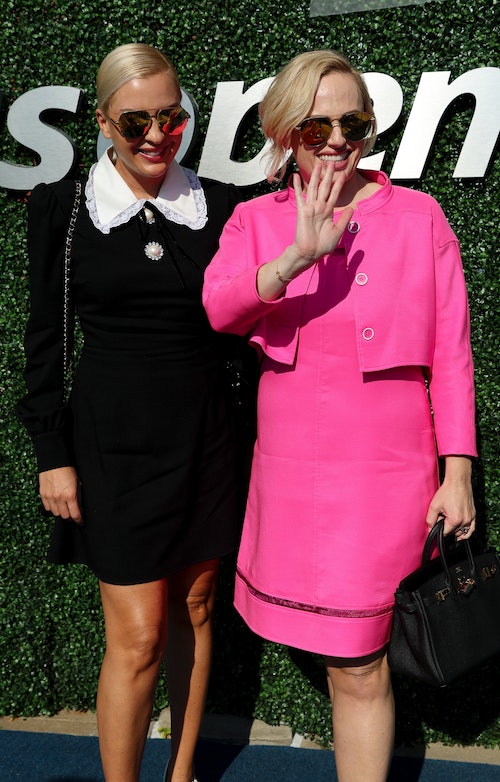 Rebel Wilson’s latest relationship is only getting dreamier. The 42-year-old actor is reportedly engaged to her girlfriend, Ramona Agruma, with a source telling Us Weeklythat the couple is “wildly happy.” Wilson hasn’t announced their engagement yet, though she has been promoting their new limited capsule collection together, R&R Club. (Bustle reached out to Wilson’s rep for comment but did not hear back at the time of publishing.)

Wilson went Instagram official with Agruma on June 9, sharing a sweet photo of the beaming couple and tagging her new partner in the post. “I thought I was searching for a Disney Prince… but maybe what I really needed all this time was a Disney Princess,” she captioned the post, complete with heart and rainbow emojis, plus the hashtag “#loveislove.”

In an interview with People published on May 18, Wilson teased that she was dating someone new, without disclosing their identity, and revealed that they were set up by a mutual friend. “We spoke on the phone for weeks before meeting, and that was a really good way to get to know each other,” she said. “It was a bit old-school in that sense — very romantic.”

According to her Instagram bio (which is currently set to private), Agruma is the founder of Lemon Ve Limon, a Los Angeles-based sustainable clothing brand, and a brand ambassador for Bee Goddess Jewellery, which touts itself as the world’s “first talismanic fine jewellery.” As seen on her LinkedIn profile, Agruma also went to law school, attending Latvijas Universitate in Riga, Latvia, from 2004 to 2009.

While it’s not known exactly when Wilson and Agruma started dating, the couple was actually first spotted together in February, when they attended the 2022 Super Bowl together. In April, the Senior Year star also posed with Agruma at Operation Smile’s Park City Ski Challenge in Utah and walked the red carpet with her at Vanity Fair’s annual Oscars after-party. 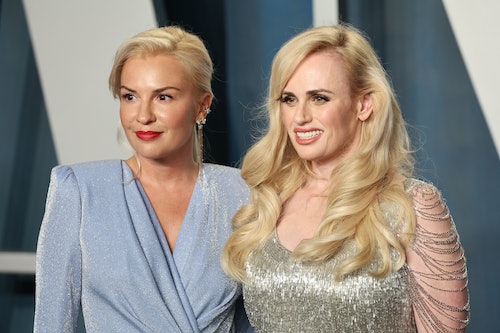 Prior to being linked to Agruma, Wilson dated businessman and Anheuser-Busch heir Jacob Busch for over two years before they broke up in February 2021. While she was single and preparing to host the 2022 BAFTAs, Wilson joked about making a move on Robert Pattinson, who is in a long-term relationship with Suki Waterhouse. “I’m going to try my best at the BAFTAs on Sunday night. Does anyone have Robert Pattinson’s number?” she asked on Instagram. “I want to low-key invite him…”

More recently, Wilson said that she is happier than ever with Agruma, telling People that she found out what she wants in a partner after building her own self-esteem up. “I think going through the process of finding more self-worth, I think that what you want in a partner is elevated and so it’s great to have someone who feels like an equal partner,” she explained. “There were times — I’m not saying with all my exes, they’re great — but there were some times that I was probably putting up with [things] that I shouldn’t have. So it feels different to be in a really healthy relationship.”