Taiwanese soldier, 25, dies after volunteering to fight in Ukraine war 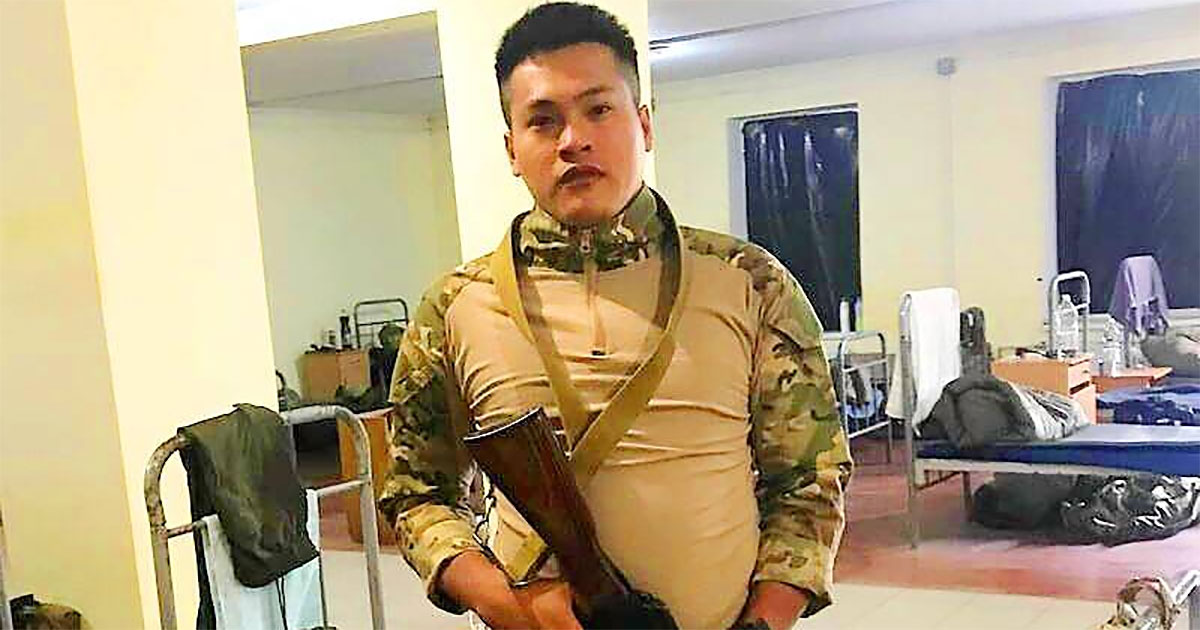 A Taiwanese soldier, who was part of the volunteer battalion, has died while fighting in the Ukraine war.

Taipei’s foreign ministry said the 25-year-old Tseng Sheng-kuang was believed to be the first person from Taiwan to have died in the conflict that has stretched close to nine months.

The ministry said that a Ukrainian field commander confirmed his death.

As reported by Central News Agency, a semi-official Taiwanese media outlet, Tseng was wounded and died of blood loss when his unit was attacked by the Russian army in Luhansk Oblast.

He was serving with a battalion of fellow volunteers at that time.

Tseng’s comrades informed his family of his death on Nov. 2 and news of Tseng’s passing was released on Nov. 4.

Of the 10 Taiwanese soldiers who responded to Ukrainian President Volodymyr Zelensky’s plea for international volunteers, he was the first to die, as confirmed by his family.

“We express our sincere condolences for our countryman who sacrificed his life for the war in Ukraine, and pay tribute to his spirit of assisting the Ukrainians in defending freedom and democracy,” the Taiwan foreign ministry said in a statement late on Nov. 5.

The ministry also offered to help Tseng’s family with arrangements to travel to Ukraine to identify and recover the body.

Tseng was reported to be an army veteran from Taiwan’s indigenous Amis minority.

His wife said Tseng had travelled to Ukraine in June 2022 and they had last been in touch on Oct. 23 when he was about to begin a five-day mission.

She then received a message on Nov. 2, sent from his mobile phone by a colleague, saying that her husband had been injured while fighting, and had unfortunately passed on en route to the hospital.

She describe her husband as “an honest man with a strong sense of justice”.

Across Taiwan, there has been an outpouring of sympathy for Ukraine.

The plight of the war-torn country has resonated with many on the island who perceive China’s looming presence as a threat.

Beijing claims self-ruled Taiwan as its territory and Russia’s invasion has deepened fears that China might attempt something similar and annex the island.