Promoter Forced To Apologize After Makhadzi Disappoints Fans In Australia 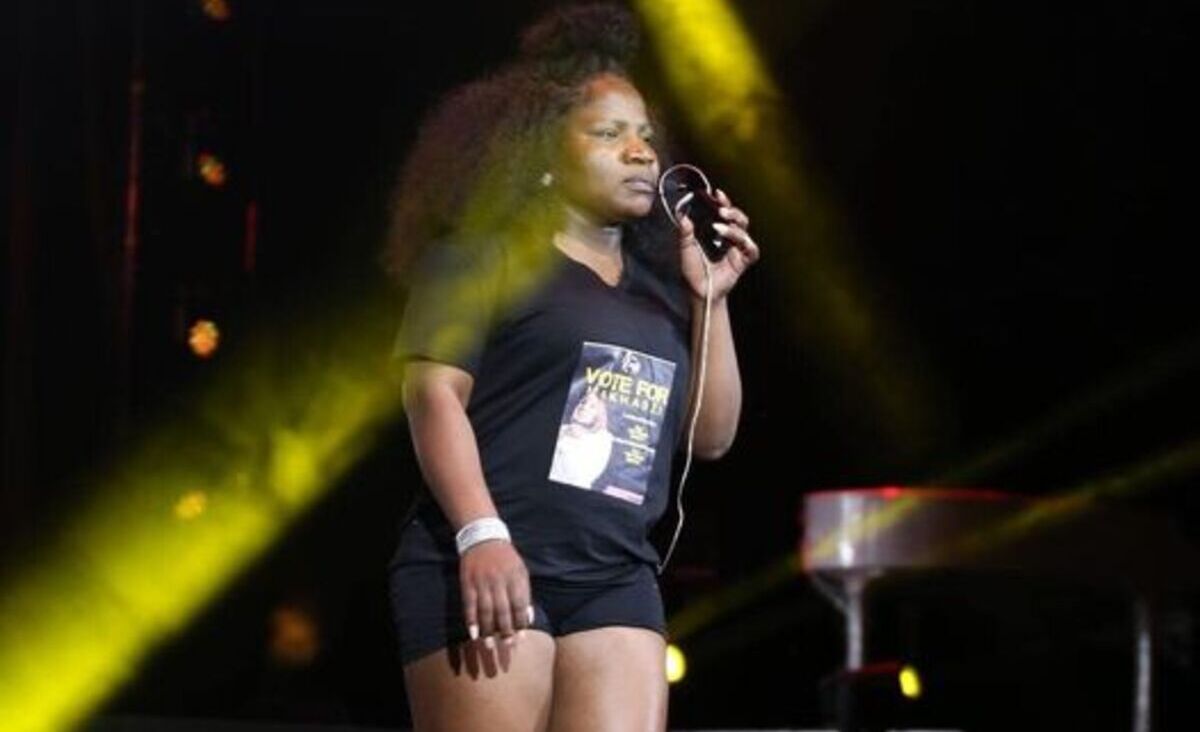 Promoter Forced To Apologize After Makhadzi Disappoints Fans In Australia

Multi-award-winning South African musician-cum-dancer Makhadzi recently her fans disappointed after she arrived late for a performance in Australia.

Makhadzi, who is currently on a tour in Australia, was headlining a show at Accacia Ridge Hotel in Brisbane, alongside Zimbabwe’s  R’n’B singer Sanii Makhalima and other artist.

Scores of fans were looking forward to seeing the Queen of Limpopo performing live on stage.

However, they were met with disappointment. Not only did she arrive late for the show, but she also performed for a few minutes.

According to earGround, Makhadzi came on stage 2 hours late and performed for only 30 minutes.

Fans were left unimpressed with Makhadzi after the “false” start of her Australian tour.

Millenium Promotions who are promoting her Australian tour were forced to release an official statement apologising to fans.

The promoter revealed that the situation was beyond their control. They however promised to deliver and also reassured fans that there won’t be any hiccups at her next show.

“Millenium Promotions Official statement- Brisbane Gig: We would like to acknowledge the concerns that a lot of our supporters from Brisbane raised about the gig last night. We underdelivered and we have reflected on this and made some changes to our processes to make sure that this does not happen again on this tour. The situation last night was beyond Millenium Promotions. We are a reputable brand that has always delivered, and we make sure that you our clients get the best all the time. Our team have arrived in Sydney already ahead of tonight’s gig to make sure that everything is in place to avoid similar glitches that happened at our last night’s gig. You our fans deserve the best only from us and you have spoken up because you know we can do better. Our brand promise is to make sure that we offer high-value entertainment. For the remainder of our shows. Sydney, Melbourne and Perth, please expect the very best from Millenium Promotions as usual.
MAKHADZI’s Australia tour!”, reads the statement.