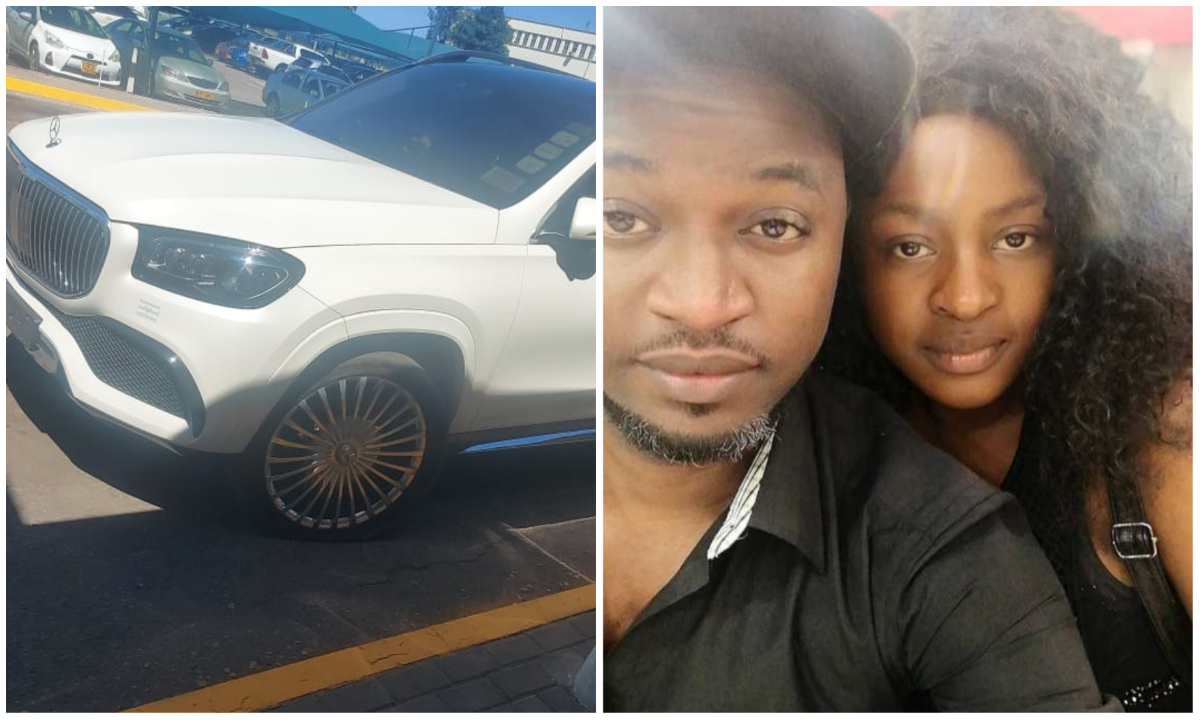 In what some have found to be a humiliating development, Wicknell Chivayo’s car which was supposed to ferry American Rapper, Rick Ross from Robert Mugabe International Airport burst a tyre before even taking off.

An eyewitness told iHarare that the moment Ross entered into the vehicle it burst its front left tyre. Ross had to be whisked into a blue Merc whose owner could not be ascertained.

Guyo made this known after opening up to answer 50 questions from her Facebook followers.

“do you still love Thomas Chizhanje because he Thomas is a spiritual husband do you ever mistakenly dream about him in either normal dreams or wet dreams ..and lastly who is your Crush in Zimbabwe besides inini (sic).”

Responding, she sternly threw the possibility outside the window writing,

“Ashford Ashbragger Chimombe I don’t and I don’t see myself going back to Thomas at all.”

This was a major blow to Chizhanje who had last week celebrated after singer, Mudiwa Hood shut out Guyo who had been throwing herself at the rapper.

In a post that circulated on social media, Mudiwa Hood highlighted that he is looking to settle with a woman who is not in the spotlight, much to Chizhanje’s glee.

Social media users took this as a message to socialites, Guyo and Anna Honde who often make moves at him. At the time, Guyo had posted a picture with Mudiwa which had many pressuring the rapper to date her. On the other hand, Honde would often tag Mudiwa notifying him of her availability on the market.

Previous articleGraduate Farmer of Cachar leading the agri-tech revolution in rural Barak, empowering over a hundred farmers
Next articlePublic overwhelmingly back nurses striking over pay and patient care – poll