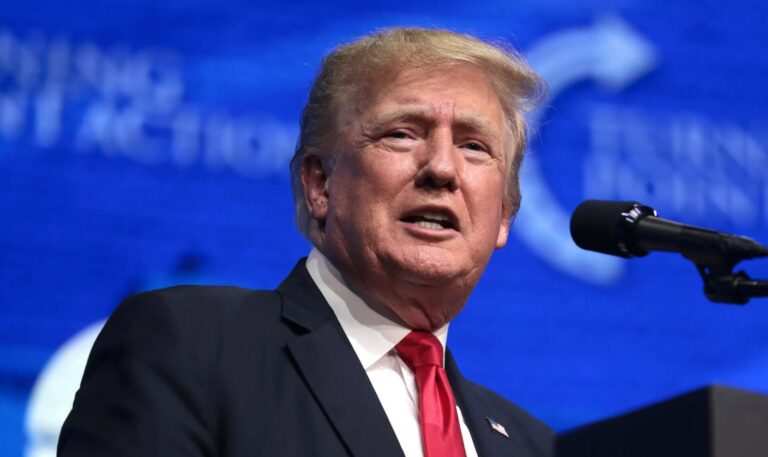 Twitter CEO Elon Musk reinstated former President Donald Trump’s Twitter account on Saturday after more than 15 million people responded to a poll asking if Trump should be allowed back on the platform.

Musk announced Trump’s reinstatement in a tweet that read, “The people have spoken. Trump will be reinstated. Vox Populi, Vox Dei.”

On Friday, Musk posted a poll asking if he should “Reinstate former President Trump.”

As of 9 p.m. EST Saturday, Trump has not posted a new tweet. His last tweet is from Jan. 8, 2021, which states, “To all of those who have asked, I will not be going to the Inauguration on January 20th.”

Under Twitter’s previous ownership, Trump was banned from the platform in January 2021 while he was still president. The company later said that Trump would never be allowed back on the platform, even if he runs for president.

However, that standard changed after Musk acquired the social media network last month.

Hours before his official takeover of the social media giant, Musk tweeted a letter directed at “Twitter Advertisers” which states that he bought Twitter because he believes it’s “important to the future of civilization.”

“The reason I acquired Twitter is because it is important to the future of civilization to have a common digital town square, where a wide range of beliefs can be debated in a healthy manner, without resorting to violence,” Musk wrote. “There is currently great danger that social media will splinter into far right wing and far left wing echo chambers that generate more hate and divide our society.”

“In the relentless pursuit of clicks, much of traditional media has fueled and catered to those polarized extremes, as they believe that is what brings in the money, but, in doing so, the opportunity for dialogue is lost,” he continued.

“That is why I bought Twitter. I didn’t do it because it would be easy. I didn’t do it to make more money. I did it to try to help humanity, whom I love,” he added. “And I do so with humility, recognizing that failure in pursuing this goal, despite our best efforts, is a very real possibility.”

This was a breaking news story. The details were periodically updated as more information became available.

Previous articleTips on How to Stay Healthy During Hajj Pilgrimage | Zameen Blog
Next articleMeet a Taylor Swift fan who regrets paying $5,500 for resale tickets: ‘I’m embarrassed I did it, I regret it, and I kind of just wish I had a nosebleed ticket’