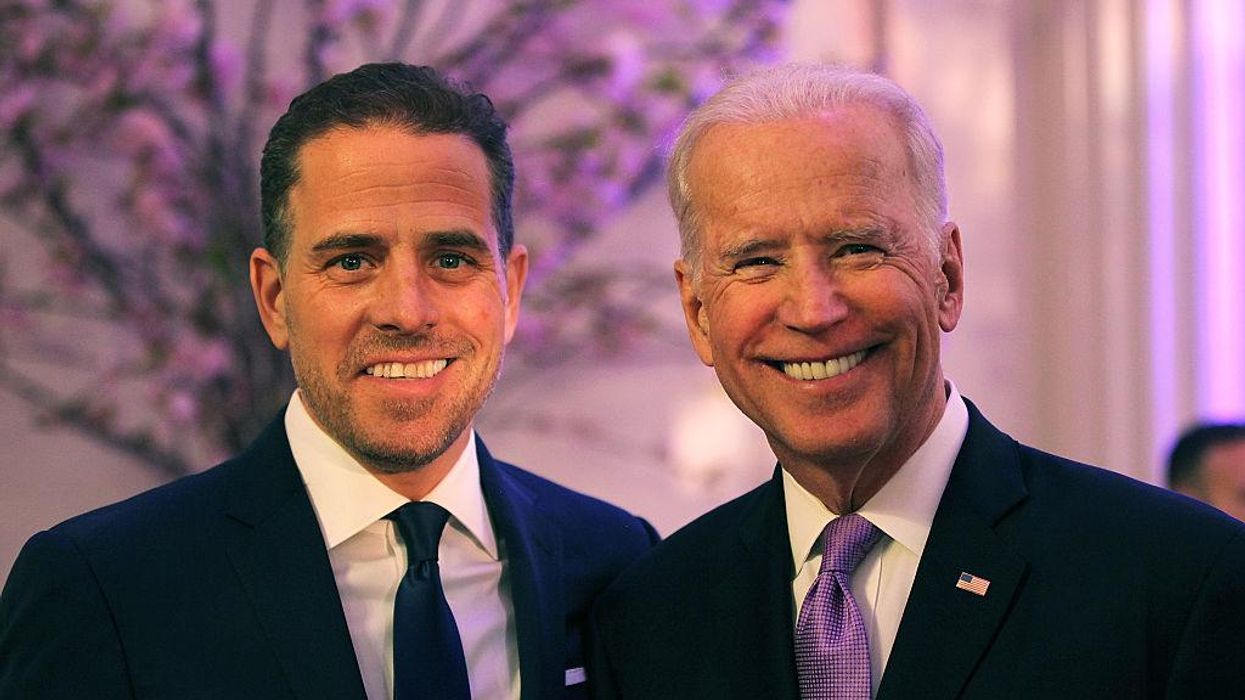 Elon Musk suggested on Thanksgiving that he might soon reveal what had gone on behind the scenes at Twitter in 2020 when the company censored the New York Post’s Hunter Biden laptop story.

Extra to atoning for what has been called “election interference,” the insights Musk has teased may also show to what extent governmental and private forces colluded to affect the outcome of the 2020 presidential election.

Turning Point USA ambassador Alex Lorusso tweeted on Wednesday, “Raise your hand if you think @ElonMusk should make public all internal discussions about the decision to censor the @NYPost’s story on Hunter Biden’s laptop before the 2020 Election in the interest of Transparency.”

Musk replied, “This is necessary to restore public trust.”

The Twitter CEO’s response was retweeted nearly 16,000 times and received just under 200,000 likes.

Musk had previously indicated that he regarded Twitter’s conduct ahead of the 2020 election as questionable.

On April 26, Saagar Enjeti, co-host of The Hill’s web show “Rising,” tweeted, “Vijaya Gadde, the top censorship advocate at Twitter who famously gaslit the world on Joe Rogan’s podcast and censored the Hunter Biden laptop story, is very upset about the @elonmusk takeover.”

Musk responded, “Suspending the Twitter account of a major news organization for publishing a truthful story was obviously incredibly inappropriate.”

Rep. Claudia Tenney (R-N.Y.) told Fox news on Friday that she thinks it is “great that Elon Musk is going to expose this. Probably nothing interfered more with the 2020 election than the suppression of the evidence that was in Hunter Biden’s laptop.”

Tenney added that it is important that Musk “reveals the conversations as to why we’re suppressing evidence” concerning the president, his son, and their connections with “corrupt organizations.”

“It could have changed the election,” said Tenney. “The 2020 election was decided in the swing states by 42,000 votes. … This is the difference in the election.”

Yoel Roth, the Twitter executive who had led the effort to censor the Hunter Biden laptop story, resigned on Nov. 10.

In April 2019, Hunter Biden, whom President Joe Biden claimed was the “smartest guy” he knows, dropped off at least one computer to Wilmington resident John Paul Mac Isaac’s Mac Shop in Delaware. Biden reportedly failed both to pick up the device[s] and to pay for the repair costs — despite multiple attempts by the shop owner to get in touch with him.

One of the devices, a MacBook laptop, was full of what may ultimately prove to be incriminating evidence of various improprieties, including 459 alleged crimes.

Mac Isaac reportedly turned the laptop over to the FBI in December 2019 and then later to a lawyer for former New York City Mayor Rudy Giuliani.

Mac Isaac told reporters that, with certain theories about the fate of former DNC staffer Seth Rich in mind, he made a copy of the hard drive “because I was pretty vocal about not wanting to get murdered.”

The computer store owner provided files from the device to the New York Post in October 2020.

TheBlaze indicated that the Post took incredible heat from the Democratic Party, the left, and big tech for daring to hold the powerful to account.

Back when Brian Stelter still had a show on CNN, he claimed that the Post story was a “classic example of the right-wing media machine.”

NBC News, NPR, CBS News, and a host of print media publications were similarly guilty of downplaying the Post’s reports about the Bidens, ostensibly working in lockstep with the intelligence community.

The email declared that the Hunter Biden laptop story and the evidence it discussed was likely all an utter fabrication — that it had “all the classic earmarks of a Russian information operation.”

Despite admitting in the letter to not knowing whether the Hunter Biden emails provided to the New York Post were “genuine” and having no “evidence of Russian involvement,” the intelligence community authors suggested a “laptop op” aimed “designed to discredit Biden … would be consistent with some of the key methods Russia has used in its now multi-year operation to interfere in our democracy.”

Twitter claimed that “hacked materials” had been used in the Post’s exposé about Hunter Biden’s emails — despite the Bidens not having expressly claimed they had been hacked.

Twitter told the Post, “In line with our Hacked Materials Policy, as well as our approach to blocking URLs, we are taking action to block any links to or images of the material in question on Twitter.”

Not only had the Post been prohibited from posting about a story relevant to the 2020 election, but users were similarly blocked from sharing links to the article about Hunter Biden’s party with his father and a rep from the Ukrainian gas company paying his bills.

Users who had clicked on the link were hit with a warning that said, “The link you are trying to access has been identified by Twitter or our partners as being potentially spammy or unsafe.”

Only after the election took place did then-CEO Jack Dorsey admit to Congress that Twitter had made a “total mistake” by shutting down the Hunter Biden laptop story. Dorsey also claimed that the tech giant had locked the Post out of its account due to a “process error.”