Amapiano Hitmaker DJ Sumbody Dead After Being Shot On Sunday 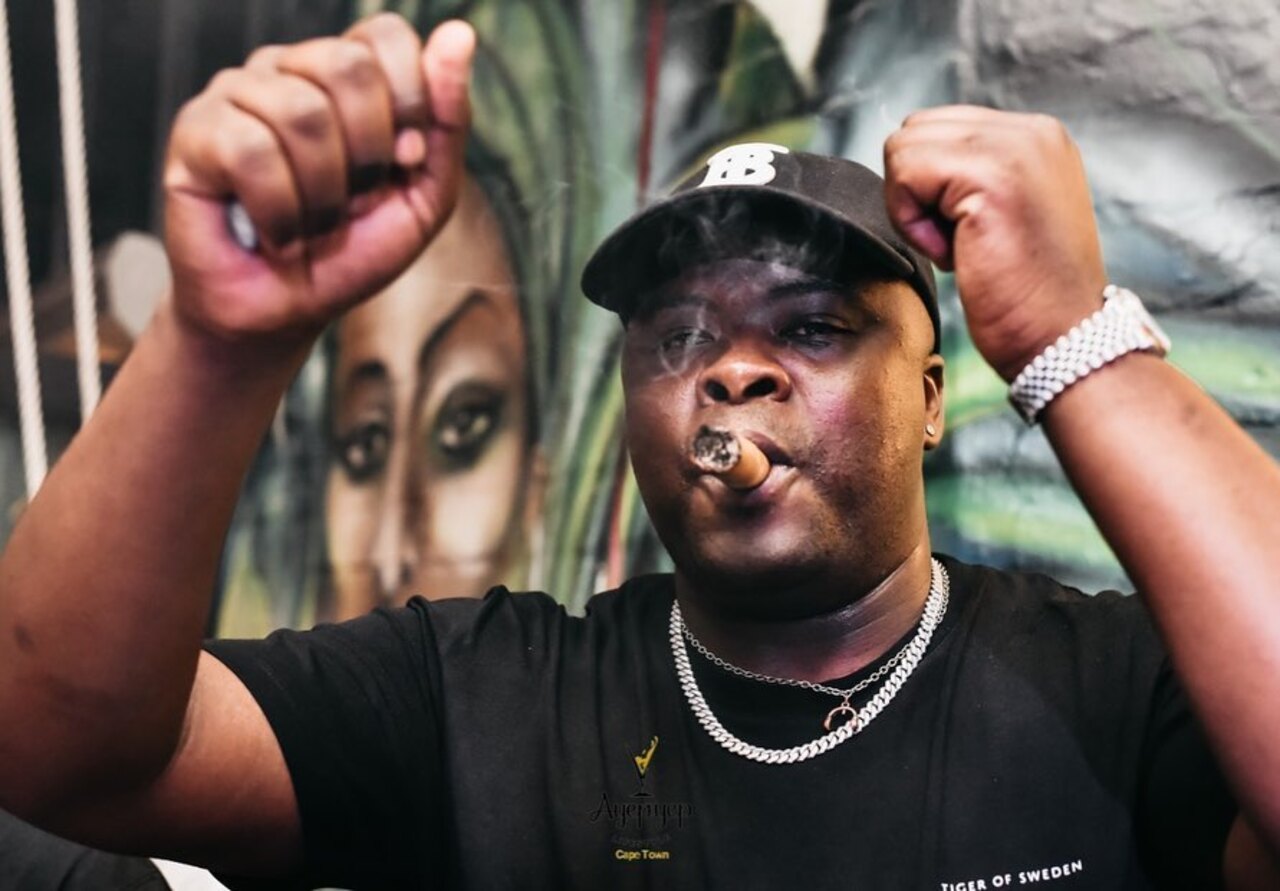 According to reports, DJ Sumbody and his entourage were travelling on Woodmead Road when unidentified shooters accosted their vehicle and sprayed it with a hail of bullets.

DJ Sumbody and one of his bodyguards died instantly after being caught in the hail of bullets.

However, according to Sunday World, a third person, who is believed to be one of DJ Sumbody’s bodyguards, is in critical condition after miraculously surviving the barrage of bullets.

The bodyguard, who suffered multiple hits to his abdomen area, has since been rushed to the hospital. According to the publication, this information was shared by a Sandton police officer on condition of anonymity as he does not have the clearance to speak to the media.

Sefoka was due to perform at the All White Veuve Clicquot Picnic on Sunday.

The motive being the murderous attack on DJ Sumbody and his entourage is yet to be established. At the time of publishing, it was not clear whether this was a meticulously planned, premeditated hit or an attempted robbery gone wrong.

The police are yet to comment officially on the shooting and killing of DJ Sumbody.

DJ Sumbody was widely regarded as the brains behind Ayepyep.

DJ Sumbody began his career as a volunteer producer and presenter on the Engage, a popular youth community radio station in Tshwane, with a show called Mashaedi.

In 2018, he released Monate Mpolaye. The song propelled him to national prominence and has received over 3.1 million views on YouTube.

He was also an entrepreneur, co-founding the Ayepyep Lifestyle brand with business partner Kagiso Setsetse.