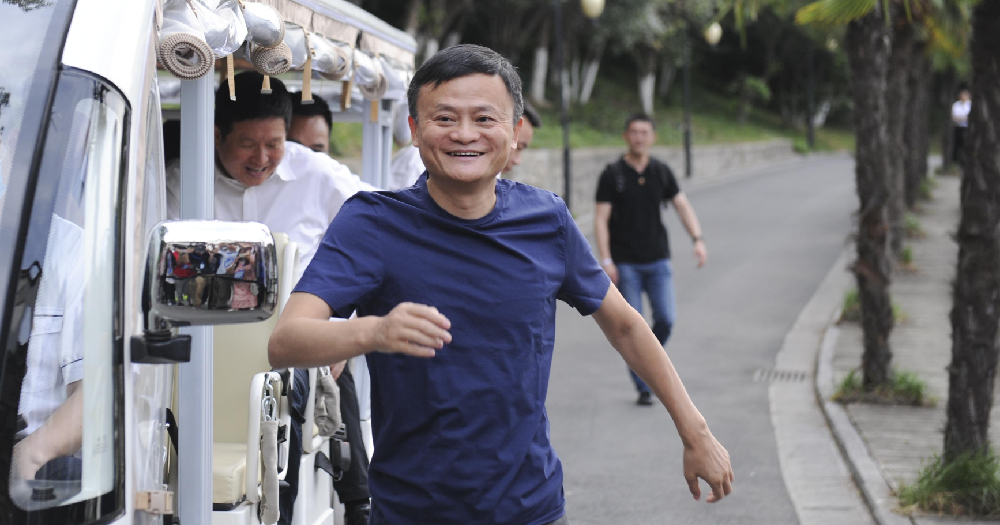 Where in the world is Jack Ma? It seems that the answer for the past six months has been Tokyo.

According to the Financial Times(FT), Alibaba founder Jack Ma has spent the past six months living in central Tokyo.

Staying in the city with his family, he’s apparently spent his time you might expect someone without work or money concerns might: visiting spas, hanging out at private members’ clubs, and buying and creating art.

Ma has been spotted at exclusive private members’ clubs, which the FT says has become a social hub for other wealthy Chinese citizens residing in Tokyo, whether permanently or on extended visits.

Ma has also been said to have taken up watercolours in what is effectively an enforced retirement.

Once the most prominent of China’s generation of tech industry billionaires, Ma has reduced his public activities since criticising China’s financial regulators in 2020.

Since then Alibaba and Ant have been subject to fierce pushback from Chinese authorities, and public opinion of Ma has turned from warm and welcoming, to hostile.

As this New York Times article details, Ma has been transformed from an icon of China’s success, to a figure to be shunned.

Ma has since reduced his public visibility, and has pulled back from all his public facing activities, including his educational endeavours, as well as his charitable foundation.

His official Twitter has gone totally silent since late 2020. Prior to that, the few tweets that the account sent were about his charitable work done in parts of Africa.

Thank you Prime Minister @AbiyAhmedAli for helping us distribute supplies throughout Africa. It’s a tough job during such a difficult time. Together, we can do this! https://t.co/PG1caEs4gb

He has instead taken on a globetrotting existence, with his whereabouts updated sporadically. In addition to Tokyo, he has been spotted in Hong Kong, the Netherlands, and Spain.

BITE OF THE APPLE: Elon Musk jousts with Apple CEO in clash of tech titans