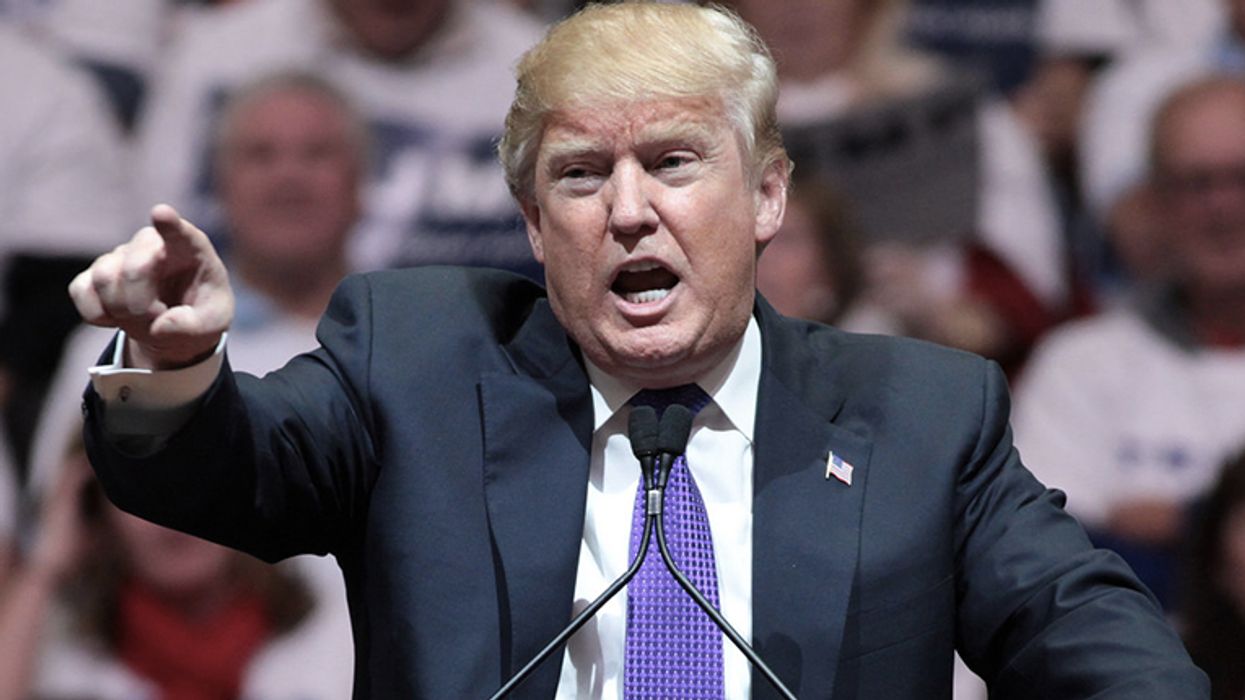 Two pastors are putting their feet down and saying it’s long past time for churches for condemn former President Donald Trump for his continuous coddling of Nazis and white supremacists.

Roman Catholic priest Matt Malone and Episcopal priest and former Republican Sen. John Danforth have written an editorial for the St. Louis Post Dispatch in which they excoriate Trump for his decision to host Hitler-praising rapper Kanye West and neo-Nazi podcaster Nick Fuentes for dinner at his Mar-a-Lago resort.

The two men accuse Trump of being “today’s spreader of the disease” of anti-Semitism, and they lament that the Republican Party is apparently too weak to forcefully condemn him.

However, they do see roles for religious institutions to play in combatting Trump’s dangerous actions.

“We propose that our churches and their clergy take the lead,” they argued. “We can never make up for the churches’ 20th century omissions, but we should not repeat them in 21st century America. This is our chance to put in practice what our faith professes that antisemitism is opposed to what Christians believe… Our faith tells us to shine Christ’s light in a world of darkness. Antisemitism is the heart of darkness.”

The two men then drew a direct parallel to the decision of many Christians to overlook the evils being done by Nazi Germany even as they were occurring.

“This is what we failed to do in Germany 90 years ago,” they concluded. “It’s what we must do in America today. The time has come for our churches to denounce Donald Trump from the pulpit.”

Kinzinger Trashes Trump For His Call To Abolish The Constitution